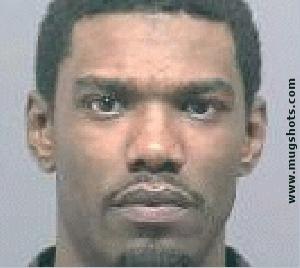 Details: Haslem was pulled over for speeding in Miami during the offseason, at which point officers smelled marijuana in the car and placed him under arrest for simple possession.

Charge: Marijuana possession and driving without a license

Details: After being pulled over for not using a signal, officers smelled marijuana.  Upon looking inside the vehicle officers spotted a firearm, which later was discovered to have been stolen.  Williams was arrested for marijuana possession and driving without a license, while another passenger took the gun charge. 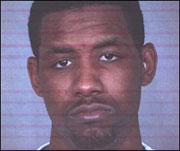 Details: Tinsley, along with teammate Marquis Daniels, were arrested following a bar brawl in Indianapolis.  Tinsley and Daniels allegedly punched the bar manager repeatedly in the head, causing a laceration to his forehead and a lost tooth. Another Pacer teammate, Keith McLeod, was reportedly involved but did not face charges.

Details: At about 2am a vehicle driven by Camby was seen drifting across the center lane of traffic.  He was pulled over and officers noticed a smell of marijuana. Upon searching the car they discovered several marijuana cigarettes. 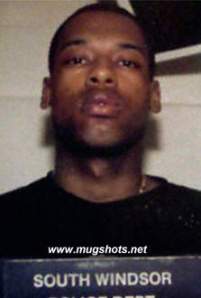