Details: Two months after winning his first championship with the Cavaliers, Shumpert was pulled over in Atlanta after being observed weaving in and out of his lane.  He then failed field sobriety tests and was handcuffed and placed under arrest.  When deputies searched Shumpert’s car, they then found marijuana in a backpack in the trunk. 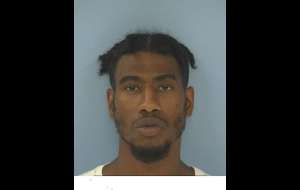 Details: Green was arrested in East Lansing, Michigan after getting into a physical altercation with another man at a restaurant, Conrad’s Grill. No other details were made available at this time.

Details: Officers responded to a midday call on Memorial Day from Collison’s wife, who said she was being assaulted by her husband inside their home.  The victim was found to have visible injuries from the assault.