Details: Ebanks was pulled over in the early morning hours in Hollywood on suspicion of drunk driving, after celebrating a birthday party at the Roxbury night club.

Charge: Driving on a suspended license, threatening a police officer

Details: Barnes’ second career arrest started innocuously enough when he was arrested for an outstanding traffic citation, but quickly escalated to a felony when he threatened a police officer.  His demonic smile makes for one of the better mugshots – much better than his low-key mugshot following a domestic violence arrest in 2010. 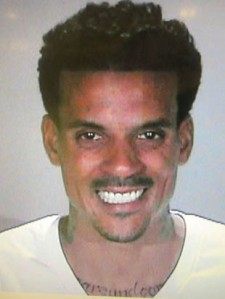 Details: While in the middle of a playoff series against the Pelicans, a drunken Caracter showed up at a New Orleans IHOP and grabbed and shoved a female cashier after being refused service.  Police were called and he was arrested for battery, public drunkenness, and resisting arrest. 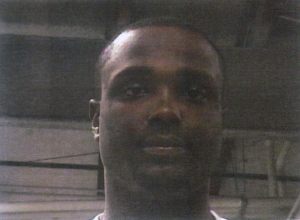 Details: Officers came to Barnes’ house after a 911 call was placed from the residence.  Upon arriving, they found both Barnes and a female companion with visible injuries.  It was determined that Barnes was the aggressor and he was arrested for domestic violence.  This was his first of two career arrests to date. 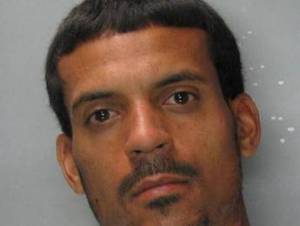 Charge: Disorderly conduct and interfering with a police investigation

Details: After police pulled over Brown’s cousin for drunkenly driving the wrong way down a one-way street, Brown approached officers and interfered with their arrest.  He became disruptive and was himself arrested for disorderly conduct and interfering with an investigation.  This was Brown’s third arrest since becoming a pro. 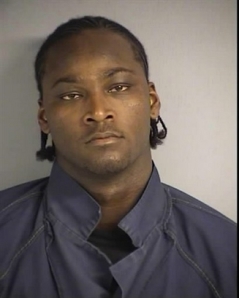 Details: In one of the most famous NBA arrest cases, Bryant was arrested on sexual assault charges following claims by a 19-year old in Colorado.  She accused him of raping her in a hotel room where she was an employee.  Details emerged, and Bryant admitted to cheating on his wife and having sex with her but denied the rape charges.  The case was eventually dismissed after the accuser refused to testify following inconsistencies in her story.  They did settle a civil case out of court, though terms of that settlement are unknown. 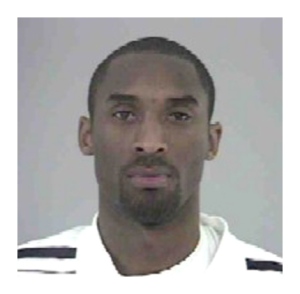 Details: Walker was charged after a single-car accident where he rolled his vehicle and was partially ejected, suffering minor injuries. He told officers he had two alcoholic beverages.

Details: While driving his Bentley, Rodman was pulled over after security in the area had reported he was intoxicated as he was leaving a local restaurant and bar. Rodman flunked a field-sobriety test and was placed under arrest.  This was his third arrest in a four month span in 1999.

Details: Rodman and his estranged wife Carmen Electra were arrested at an upscale Miami Beach hotel after the two were involved in a physical altercation. Police were called to investigate reports of a loud disturbance, and when they arrived they found Electra with a cut on her lip and Rodman with scratches on his arm and a torn shirt. 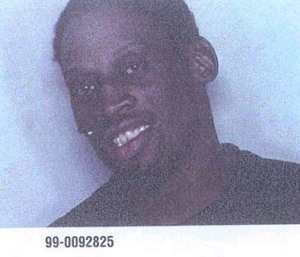 Details: Rodman was drunk and causing a disturbance at a Newport Beach, California restaurant and refused to leave after being asked  by management.  Police were subsequently called and he was arrested for public intoxication.  This was the first of three incidents where Rodman would be arrested over a four month span in late 1999.